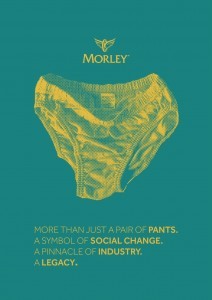 This talk will explore the international industrial empire of I&R Morley, that spanned across the East Midlands, London and as far as Australia. Stanley will illustrate the types of machinery that was used and exactly why the business was such a success and exemplary for its time.

Morley College was founded 125 years ago in memory of Samuel Morley and has since pioneered adult education for working class men and women. Elaine will delve far back into the college’s beginnings at the Old Vic and its support from Emma Cons and other educationists. The college also has a history of famous lecturers and associates such as Virginia Woolf, Gustav Holst, Sir Micheal Tippett and David Hockney.