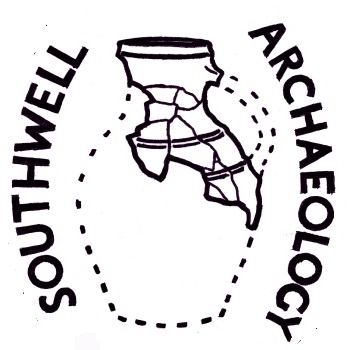 In the Old Courthouse, Burgage, Southwell on Thursday 16th November 2017 at 7:30pm  James Wright will explain how It was assumed that Strelley Hall was a castle in medieval times but in reality, and from a legal point of view, was not a castle but a fortified manor house.

James Wright FSA is an archaeologist and historian based at the University of Nottingham  With over twenty years of professional experience, he has published two books and a string of popular and academic articles concentrating on the British Mediaeval and Early Modern periods.

Admittance is free to members and costs £3 to non-members.