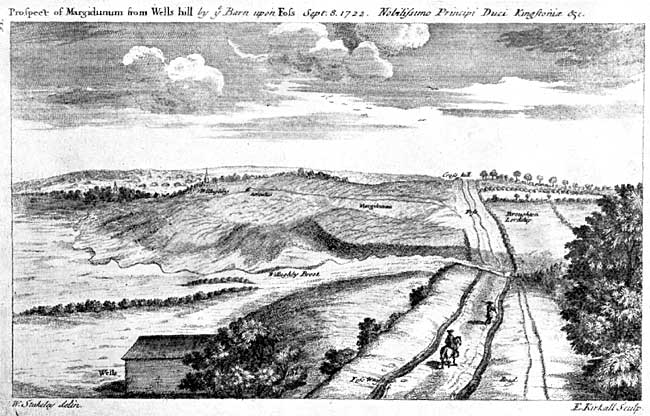 On Saturday October 19th 2019, commencing at 10:00am (registration and refreshments from 9:30am), at Ravenshead Village Hall.

George Rogers: The Cromford Canal
Since the 18th Century, canals have been an integral part of the UK landscape. Initially for transporting cargoes, most canals fell into decline with the advent of the railway and many were abandoned by the early 20th Century. Since the 1960s, a growing awareness of the historical importance of canals, along with their potential for tourism, has led to a substantial restoration movement. The Friends of the Cromford Canal are seeking to restore the canal to its former glory. George Rogers, chair of the FCC Strategic Restoration Committee, will take you through some of the challenges of this ambitious project

John Vanags: Wheels in Mansfield
Mansfield was originally the terminus of the Mansfield and Pinxton Railway, built as a horse-drawn plateway in 1819 and one of the first acquisitions of the newly formed Midland Railway. The town also has the distinction of being home to businesses involved in the manufacture of the penny-farthing bicycle that was most used between the time of the introduction of the French mass produced chain-driven bicycle Boneshaker in 1860s and the English “safety bicycle” in 1880s.

Bob Massey: A Road by any Name
From the times when our early ancestors followed animals along the tracks they made through the forest, to the building of our motorways, man has had to move from one place to another. Whether this has been for food, for business or for pleasure he has wanted to travel quickly to get to his objective. This then is the story of how man-made ways, in all their forms over the centuries, have allowed mankind to move around and by so doing change society along their way.