A Potted History of QMC, Paul Swift, League of Friends of the QMC 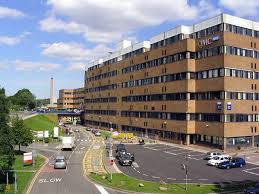 As a teaching hospital and medical school it was first conceived in 1965 when a decision was made in parliament to establish the first medical school in the 20th century outside London. As a consequence, establishing the QMC was for those who were its creators, no easy task, and for many years they had to fight off stiff competition from those who were against its construction.

Paul will talk about how the QMC’s creators managed to fight off those who were against its construction, and how the QMC has become one of the world’s leading teaching hospitals in research and medical innovation.