Books are generally available from a local history society or directly from the author.

Lowdham bookshop The Book Case at 50 Main St, Lowdham, Nottingham NG14 7BE telephone 0115 966 4143 www.thebookcase.co.uk stocks a comprehensive range of local history books and publications which can be found at www.nottinghambooks.co.uk

Plague in Bleasby. A Nottinghamshire Village Survives its Summer of Death - By Malcolm Noble The plague of 1604 reduced the population of Bleasby, Nottinghamshire, by 30%, a demographic deficit that would not recover for two generations. Family documents and local records […] 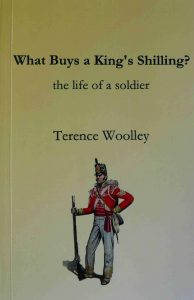 What Buys a King’s Shilling? - Look out for this new novel by local author Terence Woolley. Terry’s new novel  tells the story of an honest soldier who returns to Nottingham,  the town of his birth, […]
Pauper Prisons: Pauper Palaces - A new collection of nine essays about how poor people in the east and west midlands of England experienced life from 1834 to 1871 under the New Poor Law. Edited […] 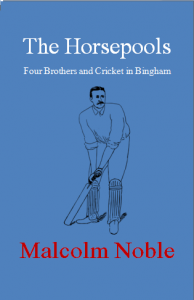 The Horsepools – Four Brothers and Cricket in Bingham - James, John, William and Stephen Horsepool were born in Nottinghamshire’s market town of Bingham and played a pivotal role in establishing the town’s early cricket team.  With an eye on […] 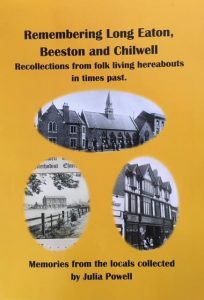 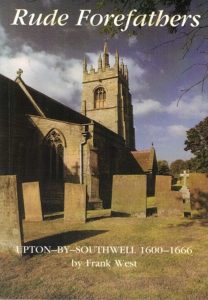 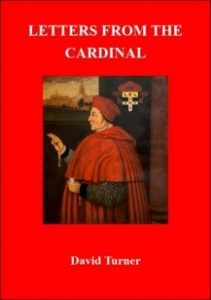