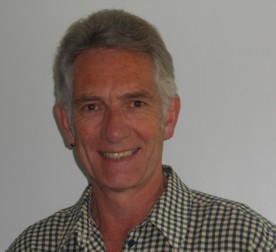 Danny’s talks and courses celebrate the history of the Victorian age. There is also a strong focus on the Derbyshire Dales, Staffordshire Moorlands & London’s East End. His aim is to unlock the past, discovering, stimulating and creating a greater understanding of these areas.

Danny Wells is a history enthusiast,  qualified as a history teacher in the 1970s and has spent 25 years in community development.

He has an MA Degree in Architectural History (University of Keele) and his particular interests are social and cultural history with a focus on Victorian England.

‘Breathing Life into History’ was established in 2004

Current talks with a focus on Gardening

Current talks with a focus on Christmas