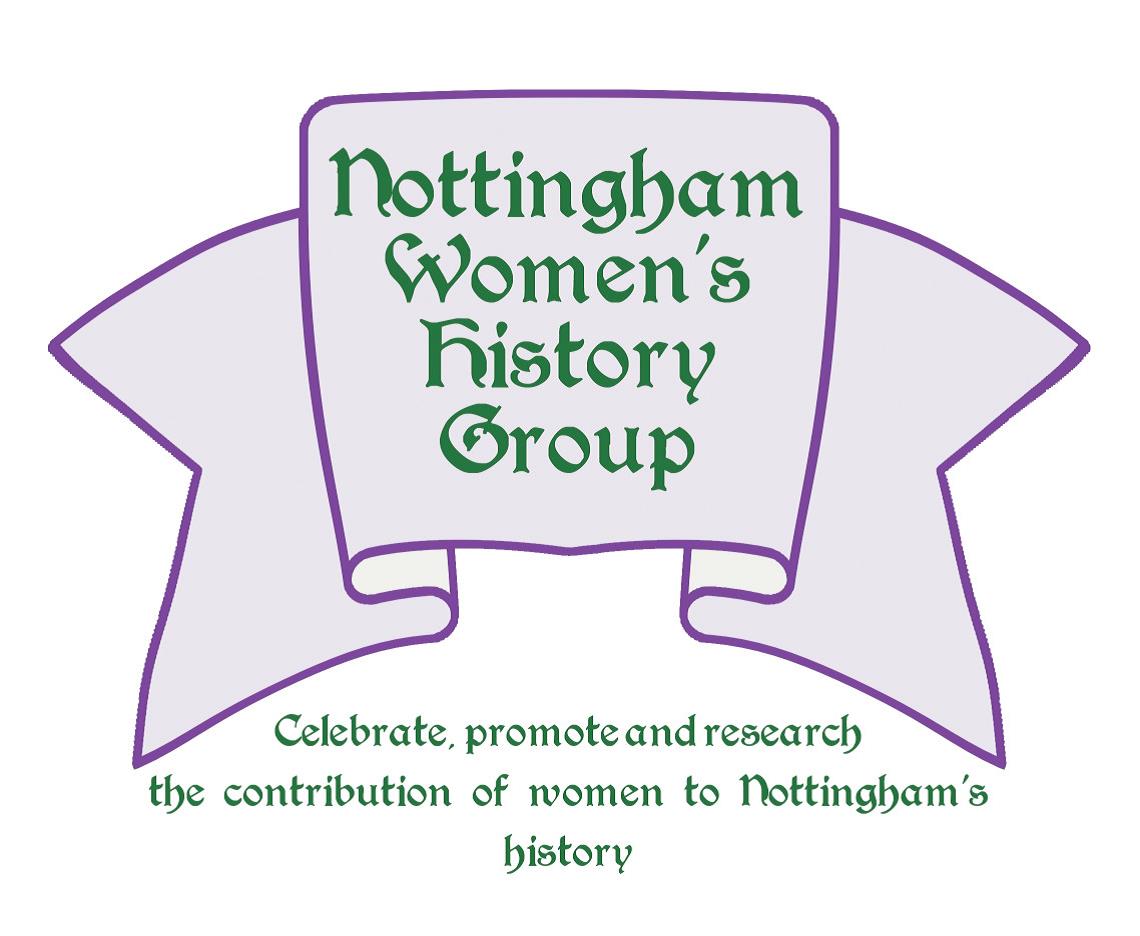 The Great Suffrage Pilgrimage of 1913 was a six-week protest march and one of the most successful and largest scale public demonstrations involving many thousands of people, mainly women, bringing the Votes for Women message into many towns and villages across the country. It was organised by the non- militant National Union of Women’s Suffrage Societies (NUWSS), which was led by Millicent Fawcett. There were six routes in total and the longest route was that of the Great North Road, and it is this route, from Newcastle to London, which passed through the Nottinghamshire area. On the 9th of July 1913 the pilgrimage set off from Mansfield for Southwell, the pilgrims carrying bunches of red and white roses interspersed with green foliage – the colours of the National Union. There were 21 pilgrims on foot. There were also four motor cars: one carrying Millicent Fawcett. This part of the pilgrimage was the only one that she participated in. The route was 15 miles in length and passed through Rainworth, Kirklington and Hockerton before reaching Southwell, where the suffragists held a meeting.

The pilgrims were advised to wear NUWSS rosettes and sashes in the green, white and red of the NUWSS – which stood for Give Women Rights.

As this is the centenary year of some women gaining the vote for the first time (February 1918), on the 11thof August 2018 staff and volunteers from the Southwell Workhouse and supporters of the Nottingham Women’s History Group are planning to walk the route of the pilgrimage from Kirklington to Southwell to celebrate Vote 100. The walk will set off at 12 from Kirklington, then process through Southwell and end with a picnic at Southwell Workhouse at approximately 3pm. Please join the pilgrimage and wear the colours of the pilgrims or full suffrage dress.