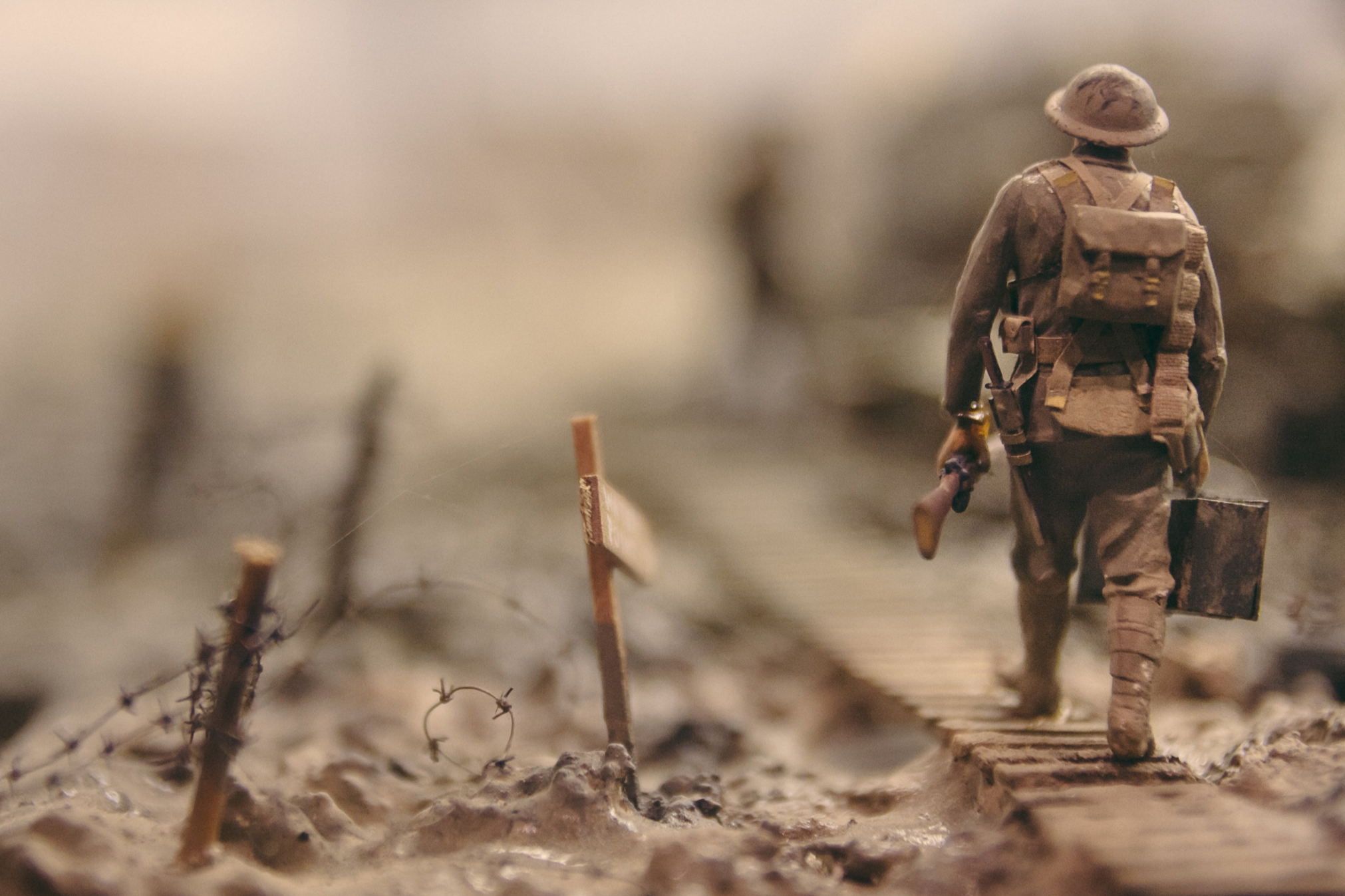 Bingham Musical Theatre Company’s  next performance is ‘The Suicide Club’ a moving one Act play about a real-life local soldier to commemorate 100 years since the end of WW1. The play is based on the diaries of David Polley and was written by Darren Rawnsley (a lincolnshire playwright and poet) and Alan.C.Mott (a historian and Grandson of David Polley)

Performances will take place on 11th, 12th and 13th May 2018 at Radcliffe British Legion, 17 Main Road, Radcliffe on Trent, Nottingham, NG12 2BB and later in the year at Bingham Methodist Church (Nov 8-9th)

Come along to commemorate the soldiers who fought for our country 100 years ago. Re-enactors will be there across the performance dates so you can see what life would have been like for a WW1 soldier. You will then see this moving tale brought to life through the cast of Bingham Theatre Company and listen to a short history talk by Alan.C.Mottto understand the real life of David Polley. AND….all of this is included in the same ticket price!

Tickets include access to re-enactors, show and history talk and can be bought on the door or in advance at https://www.binghammusicaltheatrecompany.co.uk/latest_production/suicide-club-ww1-play/