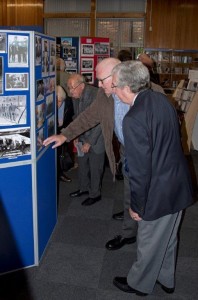 On 21st September at Edwinstowe Library many former miners were reunited sharing memories with workmates (including 5 former managers). 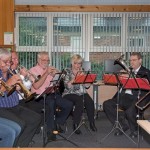 Photographic displays from sinking of the Colliery and building the colliery village cover many aspects, from work at the coal face and on the surface including the Medical Centre, to St Johns Ambulance, the Pit Trip, the Band, Cricket, Football and Bowls, and the retired miner’s annual tea at the Welfare Hall. 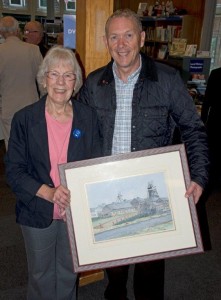 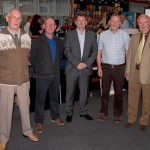 Edwinstowe Historical Society welcomes memories, photographs and other items related to the colliery.