Rededicating the Gardens for their intended purpose, commemorating the Great War, the people from Nottinghamshire who served, honouring them and this precious space of Remembrance. 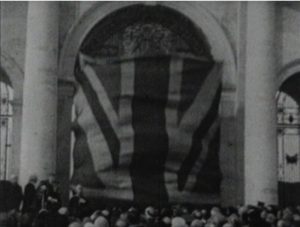 Meanwhile the playing field next to the Memorial Gardens, land also bought by Jesse Boot in 1920 and gifted to City in perpetuity, is being considered for inclusion in the Fields in Trust Centenary Fields Project. FIT Regional Manager Angela Lewis has met with the City Council regarding this and we hope to hear about the outcome soon.

The Event could include several threads & other related elements.

Our First meeting is planned for –

For more information about the project contact Jonathan Hughes at ideepeace@googlemail.com