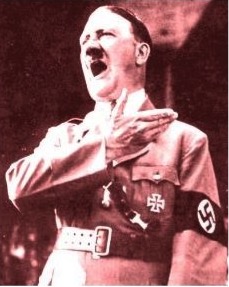 Kimberley WEA will be running a local modern history course entitled Fascism During the Inter War Years which will act as an introduction to Fascism in a historical context. The course will show how Fascism developed and spread across Europe during the Inter War Period.

There will be an opportunity to investigate how racism became an integral part of the Fascist creed by studying the rise and influence of Hitler. Mosley and Franco will also be introduced.

The course tutor, Ann Parker, was a lecturer in the Adult Education Department of Nottingham University. A specialist in Modern History, Ann has worked with the Atlantic Council, the Defence Academy ad NATO. 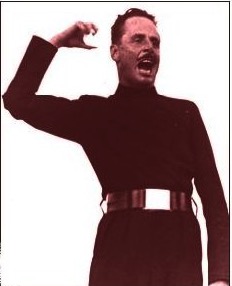 The course can be booked by just turning up on
the day or in advance by email to roger@kimberley1.plus.com

For further information contact Judy Gelsthorpe at the WEA by phone at 0115 962 8416 or email at jgelsthorpe@wea.org.uk