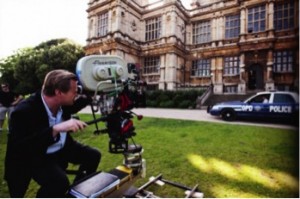 Your property could be just what filmmakers are looking for, be it a cottage or a castle, a suburban semi or stately home. You can earn fees from the use of your property as a filming location and the right production can also have a positive effect on visitor numbers.  Creative England would love to hear from owners or representatives of properties that could be used as locations by filmmakers in England.

To find out more and register on our database visit: Creative England
For further information and local support contact Faith at the Film Nottingham office: faith.blakemore@nottinghamcity.gov.uk